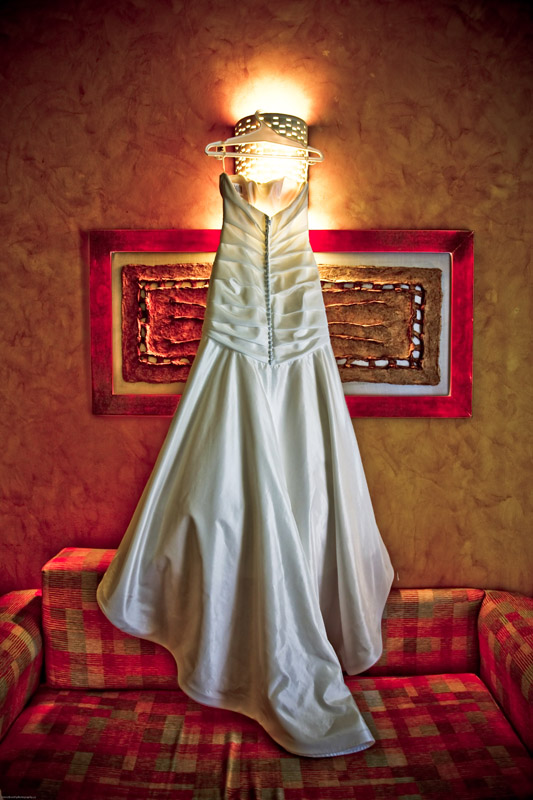 My previous post mentioned that I traveled to another hotel on the Thursday the week I was in Mexico to photograph a second wedding that week.

Living in Huntsville, north of Toronto, yet originally from the Windsor area Sarah contacted me via email regarding her wedding in April last year when I announced I had booked a wedding in Dominican Republic for January. She was excited that I actually traveled for weddings and didn’t hesitate after she found out from our initial phone conversation I would be in Mexico just up the road!

As I mentioned in my earlier post, the week hadn’t been the best for weather and knowing what we had, I was still optimistic in getting some rays for their ceremony at the Grand Palladium. When I arrived at 11:30am, the sun was struggling to stay out and by the time Sarah, Rick and myself heading towards the beach for some photos prior to the ceremony at 4pm the sun was in full force!

Walking along the path – the water was prefect, the palm trees were blowing in the wind and my couple looked great! We found a great out stretched tree that I had Sarah lay on for some amazing pix with and without Rick!

From there we turned around heading back to where their ceremony was being held at snapping at various spots along the route. As we came upon the gazebo the clouds started rolling in from the east at a very fast rate and we finished our pre-ceremony shoot and headed back to the hotel rooms for a refresher and some chill time.

An hour passed and so did the clouds – the wind turned and sent the clouds north of us and the sun returned just in time for the ceremony! The Mayan gods were in my favour this day unlike the day previous. The rays continued right to the reception dinner when that tropical rain decided to return in full force, wind and all!

The evening continued with drinks and dancing. A fun filled day was had by all!