Jessica and Sean – the wedding 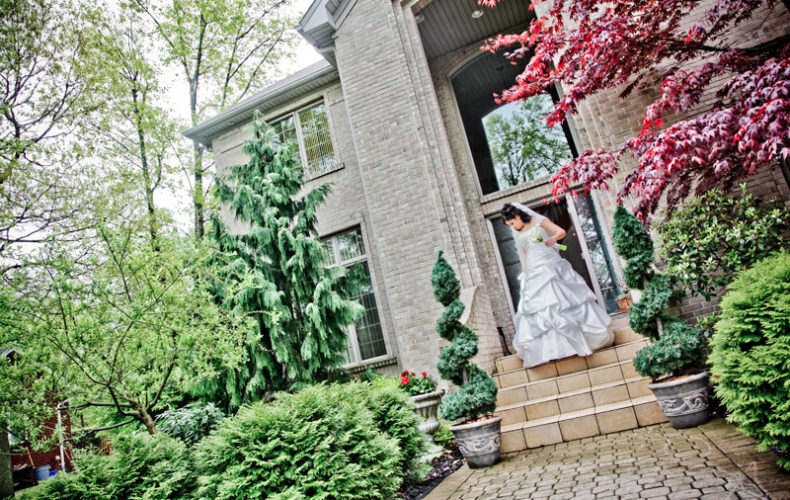 Jessica and Sean – the wedding

As spring approached quickly and I returned from my Mexican adventure, I was preparing for my full summer of happy couples. First up at the beginning May was Jessica and Sean.

Jessica while growing up locally, met Sean while away at school and decided to have their ceremony back in Windsor.

I photographed their engagements or pre-wedding photos only weeks prior to their wedding date so I had a good sense who they were. Some of Jessica’s bridesmaids ran a tad late due to a power failure at the salon and thankfully she didn’t panic or stress as it all turned out in the end and were only a couple minutes late for the ceremony. As I mentioned to her, “It won’t start without you”. She smiled.

With plenty of time after the ceremony we headed towards the waterfront and chilled for 20 minutes while the wedding party enjoyed some homemade sandwiches and bevies. In turn got some great candids!

The afternoon continued along and it was a nice relaxed pace with plenty of time for a round of espressos at the Bistro.

Congrats to you both Jessica and Sean! Keep smiling like you were May 1st!